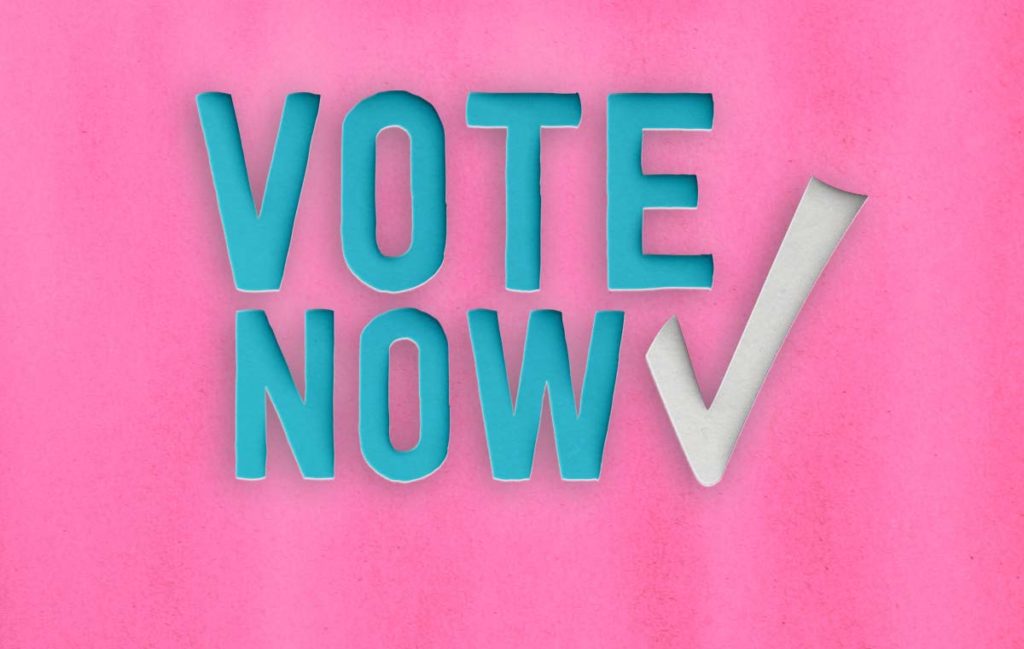 It’s time to vote for the three 2021 Perpetual Trophy categories:

Gareth Bevan was the main instigator of the Stirling Comets Netball Club and kept the club together in the early days when at Stonehenge. She was a coach and umpire in the 1960s and was a life member.

This award will be awarded to a person within the club (who doesn’t have to be a player) that has made a valuable contribution to the Stirling Comets Netball Club during 2019.

Jenny Richards has been involved with SCNC as a player, coach and umpire for over 40 years. Jenny kept the club together when numbers fell and saw the amalgamation of Stirling and Stirling East.

Awarded to a senior player who has contributed above and beyond.

Awarded each year to a junior player who has contributed above and beyond.