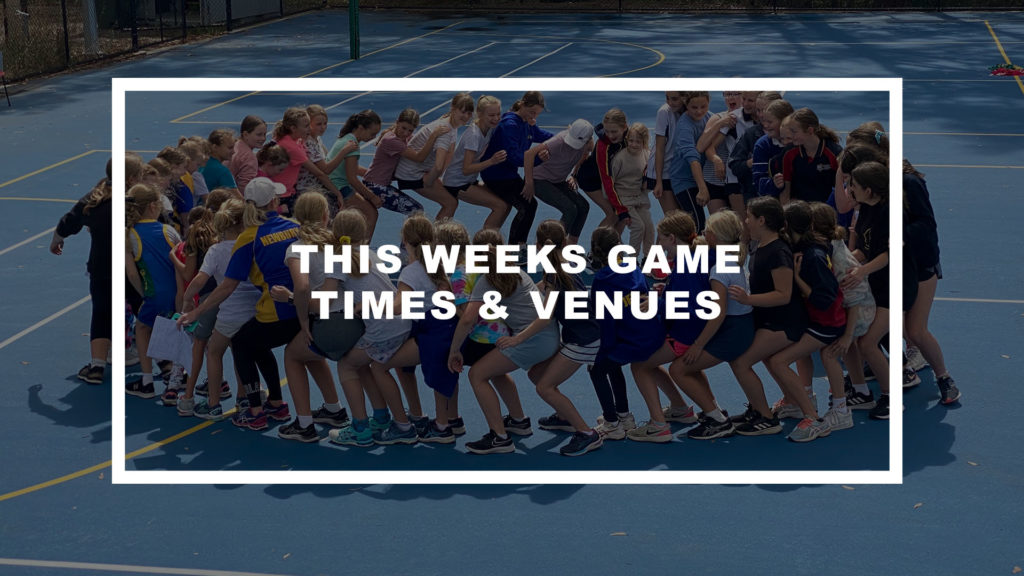 The season has changed on us again, this week with the announcement that the Heathfield courts will be out of action for the remainder of the season.

Last week was the second round that games were played at Heathfield since the courts were cleaned in early July. On both occasions, the courts were wet (or it was raining) and remained slippery with multiple slips and falls (including a few injuries) being observed/experienced. In light of observations last Saturday, the HNC were proactive with their communication to the HNA and indicated that they did not feel that the courts are currently fit for purpose, which the HNA board agreed with. It is unlikely that there will be a resolution before the end of the season.

Therefore, we are again playing ‘home’ games at away locations! Whilst it is slightly inconvenient, I think we are all getting used to change and being flexible with our plans.

Fixtures for the last two rounds are now updated on the Stirling Comets website and are also included below.