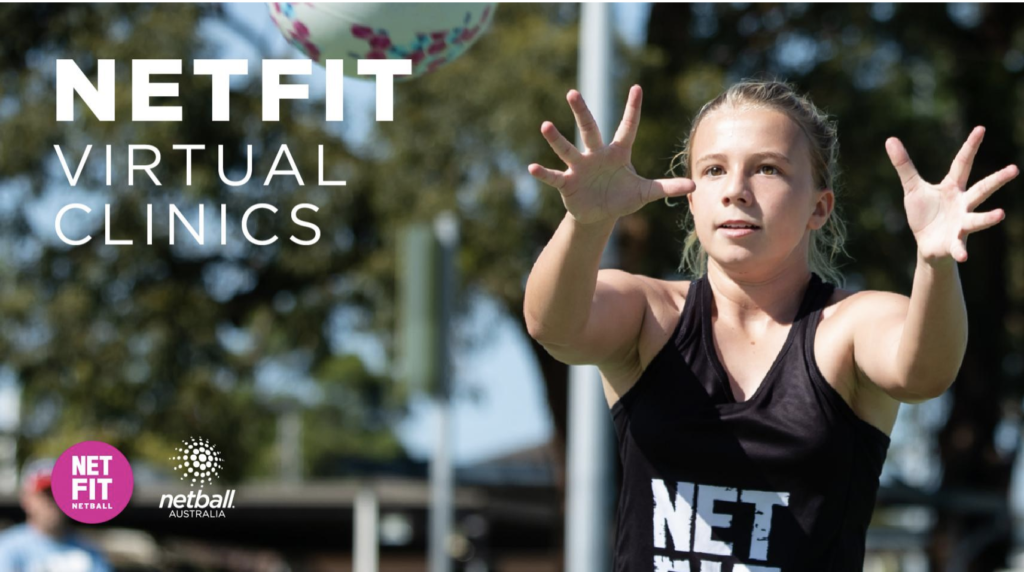 Netball Australia has announced it will partner with netball fitness organisation NETFIT Netball to deliver live and free online netball workouts and programs to netballers.

Announcement via this link: https://netball.com.au/news/netball-australia-and-netfit-unite-deliver-free-online-netball-sessions

The sessions are starting on Monday, March 23 and are running every weekday for 6 weeks. You need to register (free) for them and they are live-streamed. The live streams will then be available for the following 24 hrs on their Facebook page.